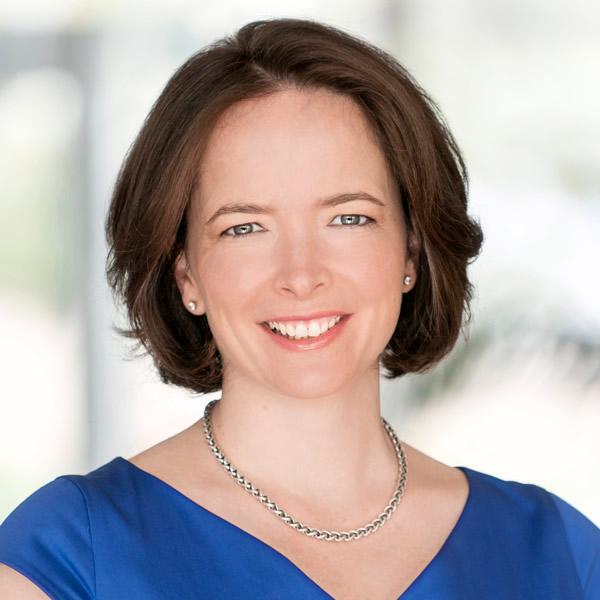 Allison is General Manager of HGTV, DIY Network and Great American Country. Under her leadership, series such as Fixer Upper, Flip or Flop and Brother vs. Brother garnered record ratings for HGTV.

Prior to her current position, Page served as Senior Vice President of Programming and Development for Food Network and Cooking Channel.  She joined Food Network in 2001 and spent many years developing primetime series for Rachael Ray, Giada De Laurentiis, Bobby Flay and Guy Fieri.  Page was known as a key strategist and dynamic leader who developed hit shows as well as successful sales and digital partnerships.  Her efforts were key to Food Network’s record-breaking, double-digit, ratings growth and instrumental in the successful launch of Cooking Channel in 2010.

Prior to Food Network, Page was an associate producer at CBS News Sunday Morning. She started her career at CBS News Productions.

Page serves on the advisory board for the Tennessee Film, Entertaiment and Music Commission and on the Board of Directors for the Knoxville Museum of Art.  She is an active member of Women in Cable Telecommunications (WICT). In 2012, Page was recognized as one of the Multichannel News “40 Under 40.”  The publication also named her as a “Woman to Watch” in 2014. She is the recipient of the 2015 WICT Southeast “Woman of the Year” award.

Page graduated with honors from Northwestern University with a bachelor’s degree in American studies.  She resides in Knoxville with her husband and two children.