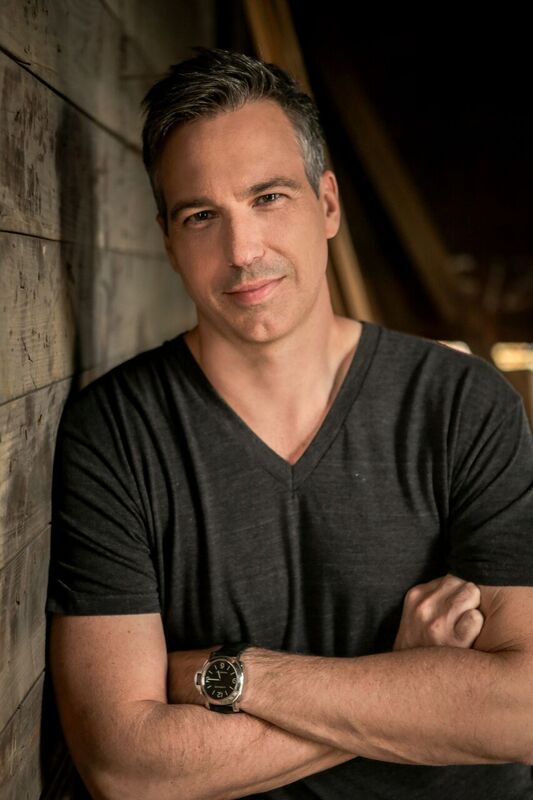 Executive Vice President and Director of Music, Sports and Entertainment of Pinnacle Bank

After graduating from Vanderbilt University (Economics, 1999) Andy took time to pursue his passion for music, touring with a multi-platinum rock band for the better part of a year. Having played in various bands from an early age, his tour bus days may be over but his passion for music has helped to grow one of the largest music and entertainment focused banks in the country.

In 2000, Andy began his banking career at Union Planters Bank then-turned Regions Bank, rising to the role of Commercial Real Estate Credit Manager with credit responsibility for all real estate loan activity in the Southeast.

In 2006, Andy co-founded what would become Avenue Bank. While at Avenue, as a member of the Bank’s Executive Team Andy served the dual roles of Chief Credit Officer – managing all aspects of lending and credit - and Bank Group Director, which included leadership of Avenue's retail branch network, business banking division, private banking division, and music & entertainment division.

In July of 2016, Avenue Bank merged with Nashville based Pinnacle Financial Partners to form one of the Top 50 largest Banks in the United States.  Andy joined the leadership team of Pinnacle following the merger and currently serves in the role of Executive Vice President, Director of Music, Sports, & Entertainment.  In this role, Andy develops and manages over $1B in entertainment related accounts with clients including artists, songwriters, international label and publishing businesses, touring, film & TV studios, athletes, and professional sports franchises among others.