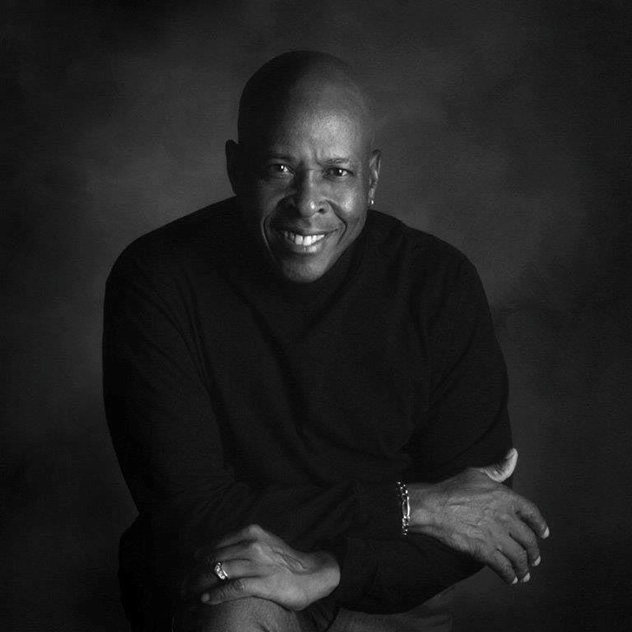 David Porter, internationally renowned songwriter, producer is a native of Memphis, Tennessee and is a corner of the legendary Stax Records of Memphis.

Porter began his career at Stax as a recording artist, but soon became the first African American staff songwriter for the company. Within two years, Isaac Hayes joined him as his co-writing partner and they became one of the top songwriting and producing teams in the entire industry. Porter’s songs have been involved in more than 300 million unit sells worldwide. In June 2005, he was inducted into the National Songwriters Hall of Fame in New York City.